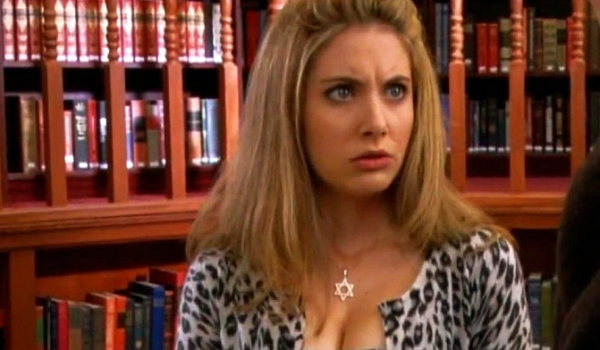 In 2007, Comedy Central developed a pilot for a TV series entitled “Not Another High School Show” that would be a parody along the lines of “Not Another Teen Movie (2005).” In the show, Alison Brie — known now for her role in “Community” — would have poked fun at “Buffy the Vampire Slayer” by portraying “Muffy Rabinowitz,” a new student who must fight teenage werewolves.

A excerpt of the pilot has now surfaced on YouTube (note: some adult humor):

Obviously, the show was never picked up. Bonus: Jennifer Lawrence of “The Hunger Games” fame appears at the end.